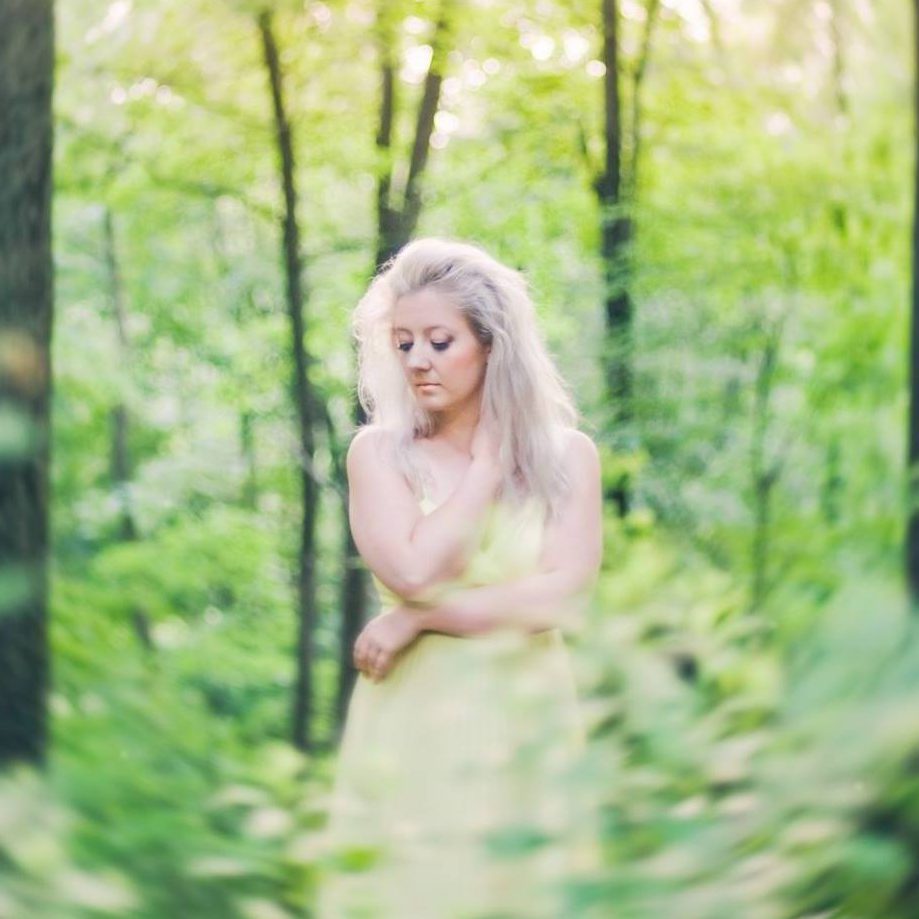 As a harpist, vocalist, composer, conductor, and songwriter, Timbre Cierpke is pioneering new sounds in both classical and commercial music, drawing from both worlds to create a truly unique neo-classical romantic minimalism.

Timbre has been commissioned to compose string quartets, a’capella choral works, and full orchestral compositions, including a yearly commission by the Jackson Symphony in Jackson TN. Her works have been performed all over the world, including multiple performances in Notre Dame Cathedral in Paris, St Peter’s Basilica in Rome, and St Mark’s Basilica in Venice, performed by groups such as SONUS, Portara, Vox Grata, Trevecca Madrigalians, Lockeland Strings, Trevecca Symphony Orchestra, Alias Chamber Ensemble, and the Jackson Symphony Orchestra. Timbre has also toured Scandinavia performing her own compositions with full orchestra.

In her writing style, Timbre draws from over 20 years of experience as professional orchestral harpist, as well as from over 30 years of both solo vocal and choral work. Timbre is also a composer-in-residence of Nashville’s professional a’capella choir SONUS, and serves as their Rehearsal Director, as well as Co-Artist Director.